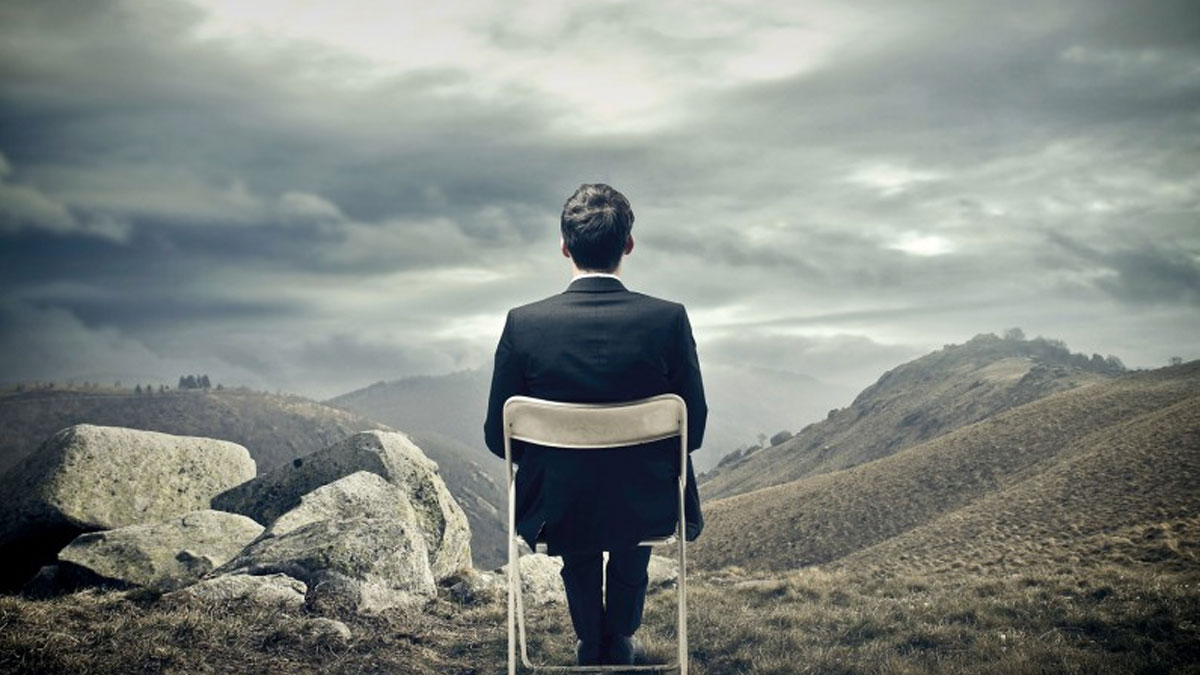 he term minimalism is also used to describe a trend in design and architecture where in the subject is reduced to its necessary elements. Minimalist design has been highly influenced by Japanese traditional design and architecture. In addition, the work of De Stijl artists is a major source of reference for this kind of work.

Architect Ludwig Mies van der Rohe adopted the motto <em>Less is more</em> to describe his aesthetic tactic of arranging the numerous necessary components of a building to create an impression of extreme simplicity, by enlisting every element and detail to serve multiple visual and functional purposes (such as designing a floor to also serve as the radiator, or a massive fireplace to also house the bathroom). Designer Buckminster Fuller adopted the engineer’s goal of <em>Doing more with less</em>, but his concerns were oriented towards technology and engineering rather than aesthetics. A similar sentiment was industrial designer Dieter Rams’ motto, <em>Less but better</em> adapted from Mies. The structure uses relatively simple elegant designs; ornamentations are quality rather than quantity.

Using sometimes the beauty of natural patterns on stone cladding and real wood encapsulated within ordered simplified structures, and real metal producing a simplified but prestigious architecture and interior design. May use color brightness balance and contrast between surface colors to improve visual aesthetics. The structure would usually have industrial and space age style utilities (lamps, stoves, stairs, technology, etc.), neat and straight components (like walls or stairs) that appear to be machined with equipment, flat or nearly flat roofs, pleasing negative spaces, and large windows to let in lots of sunlight.

This and science fiction may have contributed to the late twentieth century futuristic architecture design, and modern home decor. Modern minimalist home architecture with its unnecessary internal walls removed probably have led to the popularity of the open plan kitchen and living room style. De Stijl expanded the ideas that could be expressed by using basic elements such as lines and planes organized in very particular manners.